How Long Does Brain Activity Last After Cardiac Arrest? 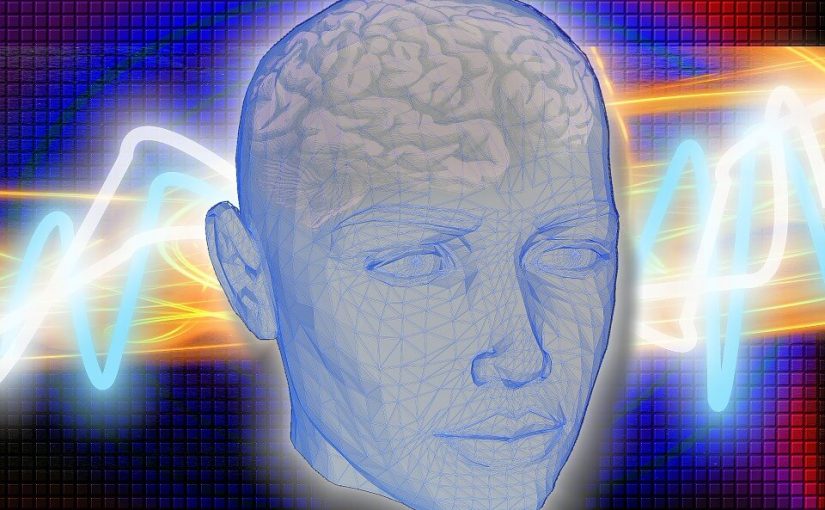 Cardiac arrest is a catastrophic event in which the heart stops beating, depriving the body of the oxygen it needs to survive. According to a report from the American Heart Association, more than 356,000 out-of-hospital cardiac arrests occur in the United States each year, nearly 90 percent of them fatal.

Beyond the high risk of death, one of the major concerns is the impact of prolonged oxygen deprivation on the brain and the damage that can ensue within three minutes of the heart stopping.

What Happens During Cardiac Arrest

During cardiac arrest, unconsciousness will occur rapidly once the heart stops beating, typically within 20 seconds. Deprived of the oxygen and sugars it needs to function, the brain will be unable to deliver the electrical signals needed to sustain organ function, including breathing.

This can lead to a hypoxic-anoxic injury (HAI). Hypoxia refers to a partial lack of oxygen, while anoxia indicates a total lack of oxygen. In general, the more complete the deprivation, the more severe the harm to the brain.

With cardiac arrest, the lack of circulation affects not just one part of the brain but everywhere in the brain where blood flows. An injury caused by apoxia is referred to as diffuse brain damage. Among the parts of the brain most vulnerable to injury is the temporal lobe where memories are stored.

When cardiac arrest occurs, it is essential to start cardiopulmonary resuscitation (CPR) within two minutes. After three minutes, global cerebral ischemia (the lack of blood flow to the entire brain) can lead to progressively worsening brain injury. By nine minutes, severe and irreversible brain damage is likely. After 10 minutes, the chances of survival are low.

Even if a person is resuscitated, eight out of every 10 will be comatose and sustain some level of brain damage. Simply put, the longer the brain is deprived of oxygen, the worse the damage will be.

People revived promptly from cardiac arrest—usually those in hospitals with access to defibrillators (devices that send electrical impulses to the chest to restart the heart)—may recover with no signs of injury. Others may sustain damage ranging to mild to severe.

Since memory is most profoundly affected by apoxia, it will often be the first symptom diagnosed. Other signs may be apparent, both physical and psychiatric, while some may only be noticed months or years later. For those who are resuscitated and are not comatose, the consequence of apoxia may include:

While some symptoms may improve over time, others may be permanent and require a person to be under lifelong assisted care.
Coma

People who are comatose following cardiac arrest will often experience damage to parts of the brain called the cerebral cortex, hippocampi, the cerebellum, and the basal ganglia. Even the spinal cord will sometimes be damaged. Persons in a coma for 12 hours or more will usually experience lasting motor, sensory, and intellectual deficits, Recovery will often be incomplete and slow, on the order of weeks to months.

Those severely affected by may end up in a vegetative state—more appropriately known as unresponsive wakefulness syndrome (UWS)—in which the eyes may open and voluntary movements may occur, but the individual is otherwise non-responsive and unawareness of his or her surroundings.

While 50 percent of people with UWS as a result of a traumatic brain injury will regain consciousness, those with UWS due to oxygen deprivation more often don’t.
Reperfusion Injury

While the restoration of blood flow (referred to as reperfusion) is essential to resuscitation and the prevention of brain damage, the sudden rush of blood to areas of damaged tissues can cause a reperfusion injury.As counterintuitive as it may seem, the absence of oxygen and nutrients during the ischemic (blood-deprived) period creates a situation in which the restoration of blood flow places oxidative stress on the brain as pooled toxins flood already-damaged tissues. The ensuing inflammation and nerve injury can trigger a cascade of symptoms ranging mild to severe, including:Severe headaches or migraines
Seizures

The severity of symptoms is closely linked to the duration of oxygen deprivation as well as pre-existing conditions affecting the brain and cardiovascular system.
A Word From Verywell

All brain activity is thought to cease by around three to four minutes from the moment the heart stops. To this end, every second counts if someone suddenly collapses in front of you and stops breathing.

Rather than wasting time putting the victim in the car and rushing to the hospital, call 911 and start hands-only CPR immediately. You may buy enough time until the paramedics arrive to defibrillate and restart the heart.